Between Webots and CoppeliaSim, the Webots Platform was selected to be used for this demonstration competition. All relevant documentation (including recordings from the workshops) for the Webots platform can be foundhere. Furthermore, you can join thediscord channel to engage in discussions and ask questions to the developers. There will be subsequent software update releases to the current Webots Platform (expecting the next update in a week or two) - which will be announced on theRCJ Official Forum.

This is a newly developed simulator based on Webots for RoboCupJunior Rescue. Please click the button below for more information. You can find the tutorials here.There will be no game using CoppeliaSim.

The rules of this competition are available on the official website of RoboCupJunior. Please note that these rules are designed for the real competition, and some of them do not apply to the virtual competition.

We are providing practice world files that can be used in Erebus. You can use it to practice for this simulation demonstration competitions.

Each team must complete a quick form (To be announced) to indicate the participation to this event before submitting. Each team must sign a consent form which will be supplied by us.Finally, each team participating in the event must submit their code, accompanying version document, and a short video ( < 1min) introducing their team to be played during the competition live stream. 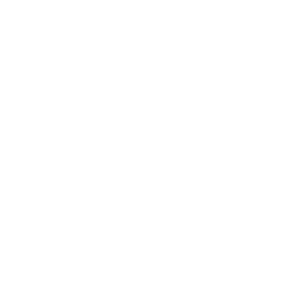 To participate in this demonstration competition, you need to submit your source code. There are no restrictions on the languages or libraries you use. 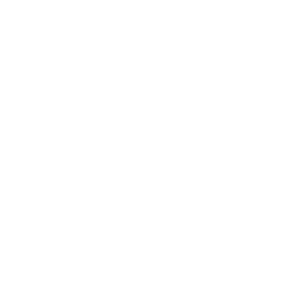 The document should include the team’s programming language which was used + its version, and all libraries + their versions. This is critical in order to run each team’s code successfully on the organiser’s computers. 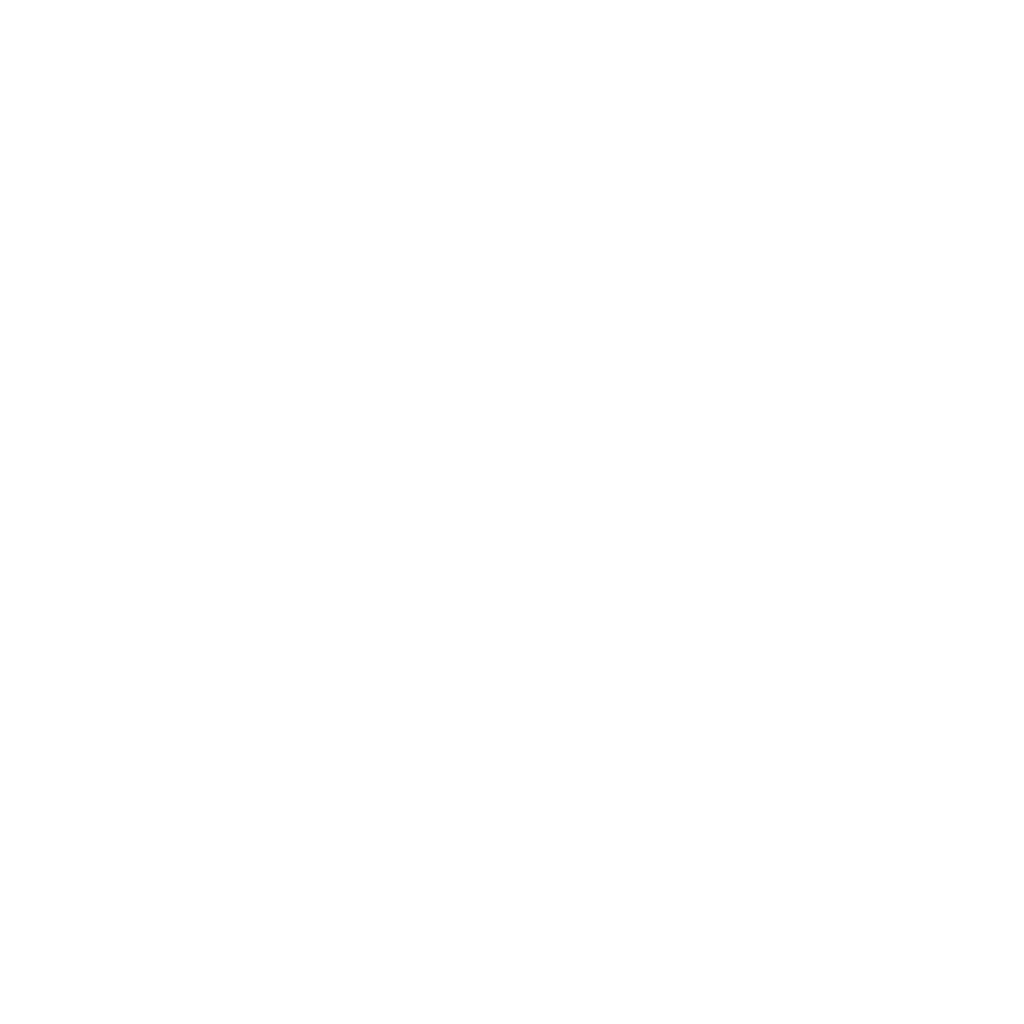 Create a short video ( < 1min) introducing their team. This does not need to contain footage of the teams and can be of a technical focus. This short video will be live streamed before each team's game.

Please consider subscribing to our newsletter to receive the latest information about RCJ Rescue events. In addition to the information about this demonstration competition, we also provide you with updates to the Line and Maze rules.

If you are planning on taking part in the upcoming New Simulation Demonstration Competition, please complete the form.It is one entry per team, and takes less than a minute!!Deadline: Sept-18-2020 23:59:59 UTC