RoboCupJunior (RCJ) is a project-oriented educational initiative that sponsors local, regional and international robotic events for young students up through age 19. (For the participation in the International events, there is a lower age limit. Please check the league rules.) It is designed to introduce RoboCup to primary and secondary school children, as well as undergraduates who do not have the resources to get involved in the senior leagues of RoboCup. The focus of RCJ is on education.

Robots identify victims within re-created disaster scenarios, varying in complexity from line-following on a flat surface to negotiating paths through obstacles on uneven terrain.

Rescue League has three sub-leagues in Junior and one sub-league to progress to Major: 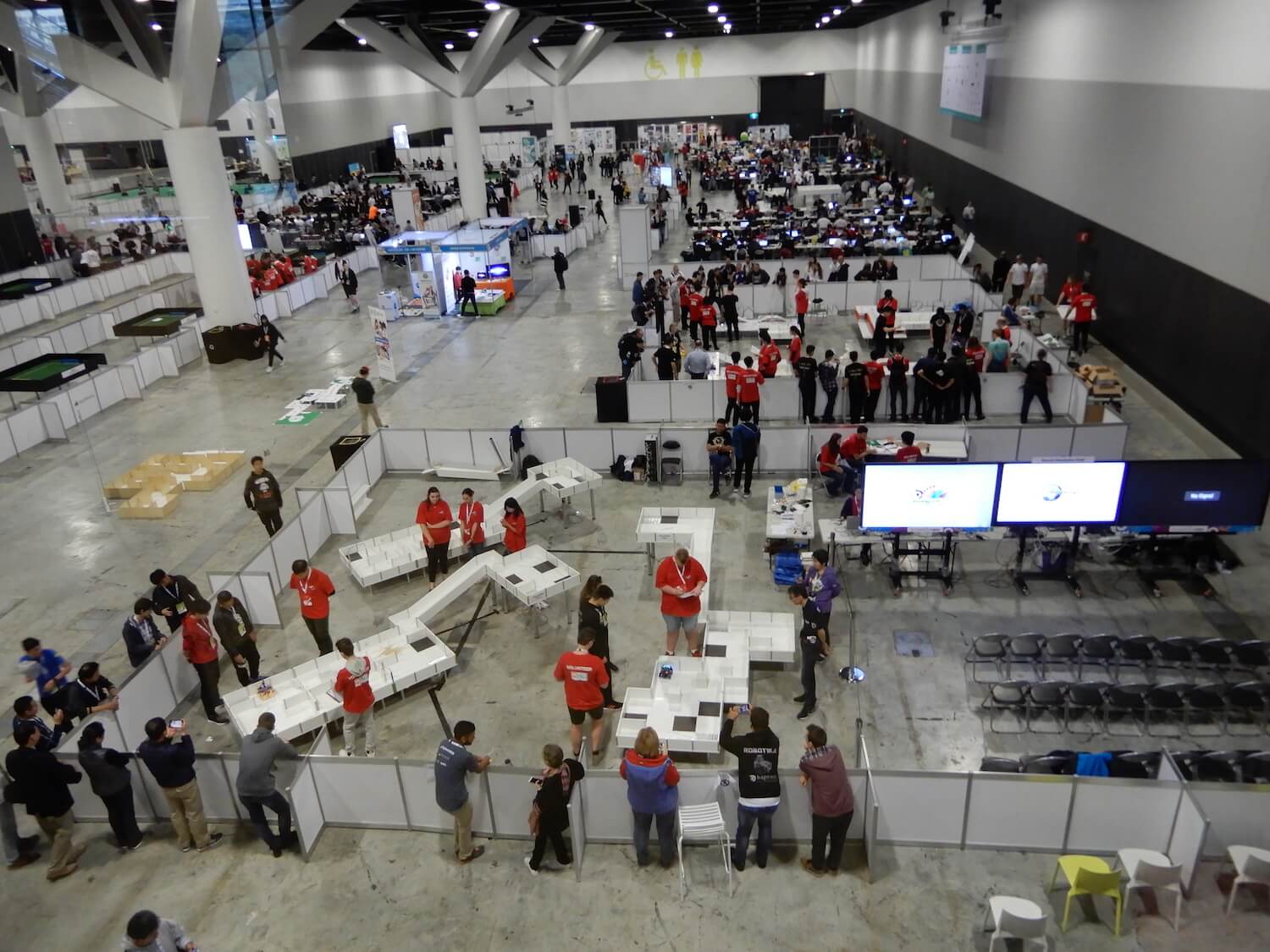 The Junior Rescue League is supported by committee members from all over the world!!